Reasoning in moral thought and action

The psychology and neuroscience of when, why, and how reasoning influences morality 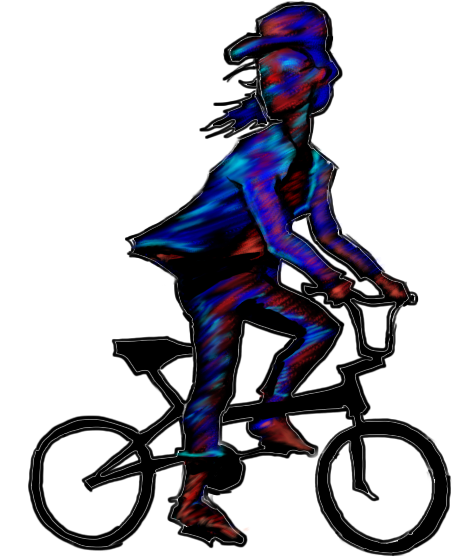 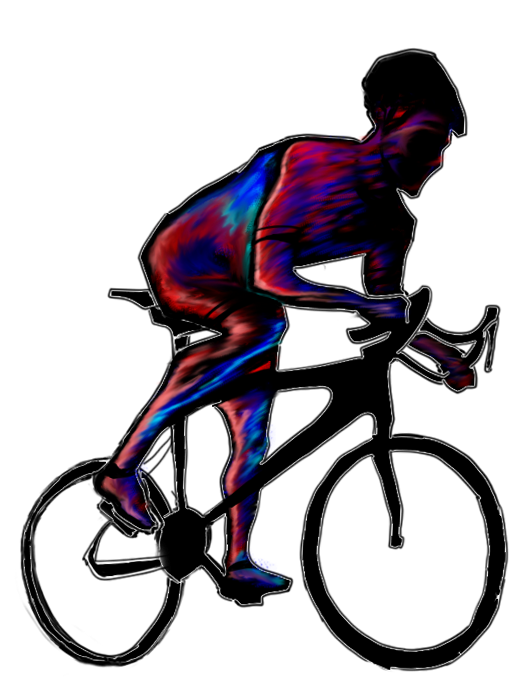 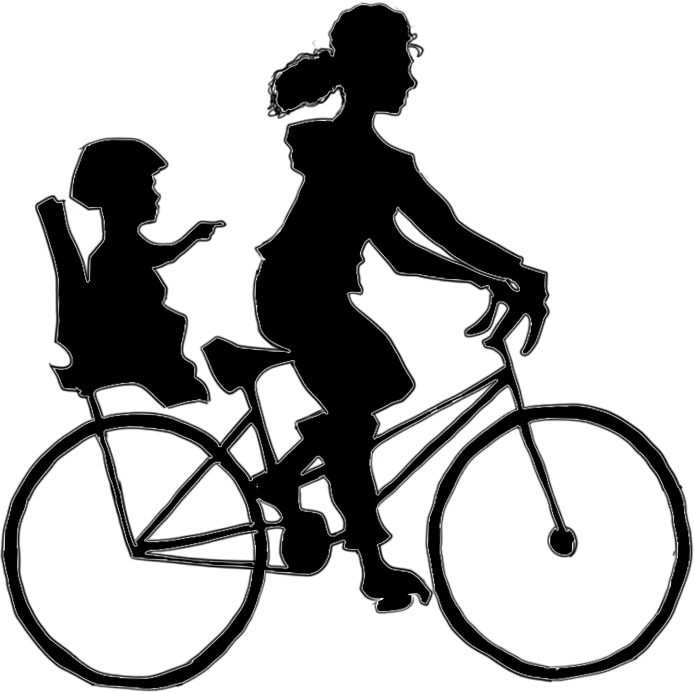 A project funded by the John Templeton Foundation

Where do we get our moral compass from? 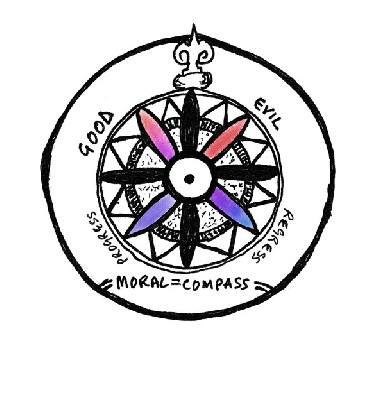 How is that we come to know the moral and virtuous course of action, and the correct standards by which to judge other people?

Philosophers and psychologists have historically taken dichotomous positions regarding the primary origins of moral thought and behavior...

Often giving priority either to intuition or to reason, to what is innate or to what is learned. 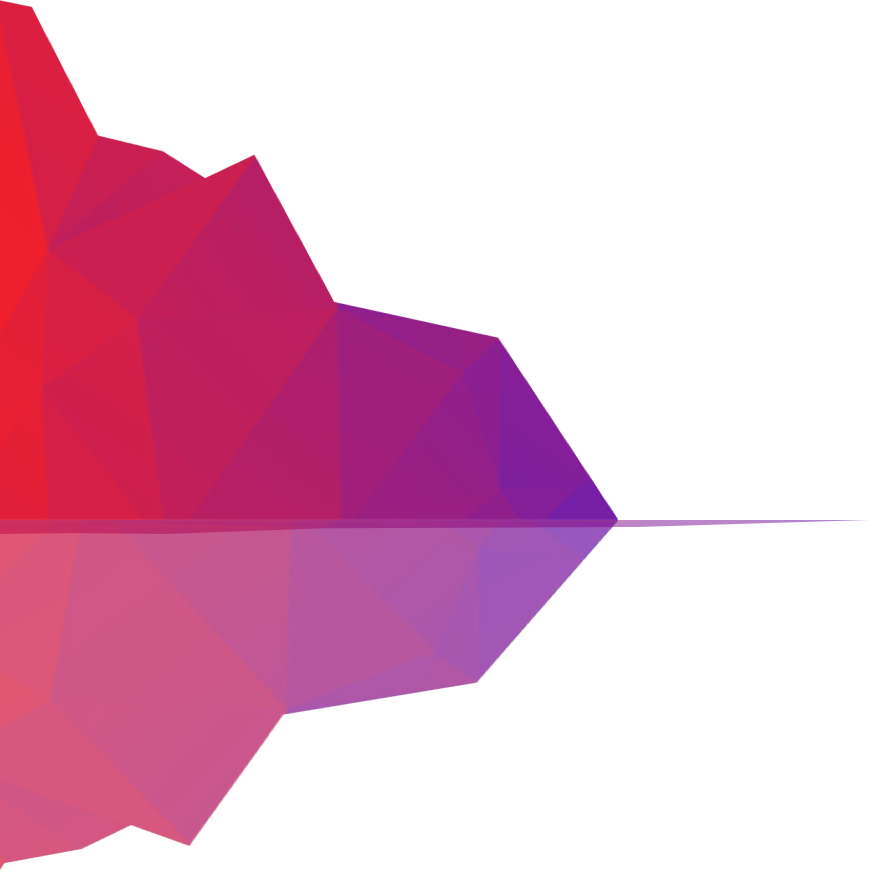 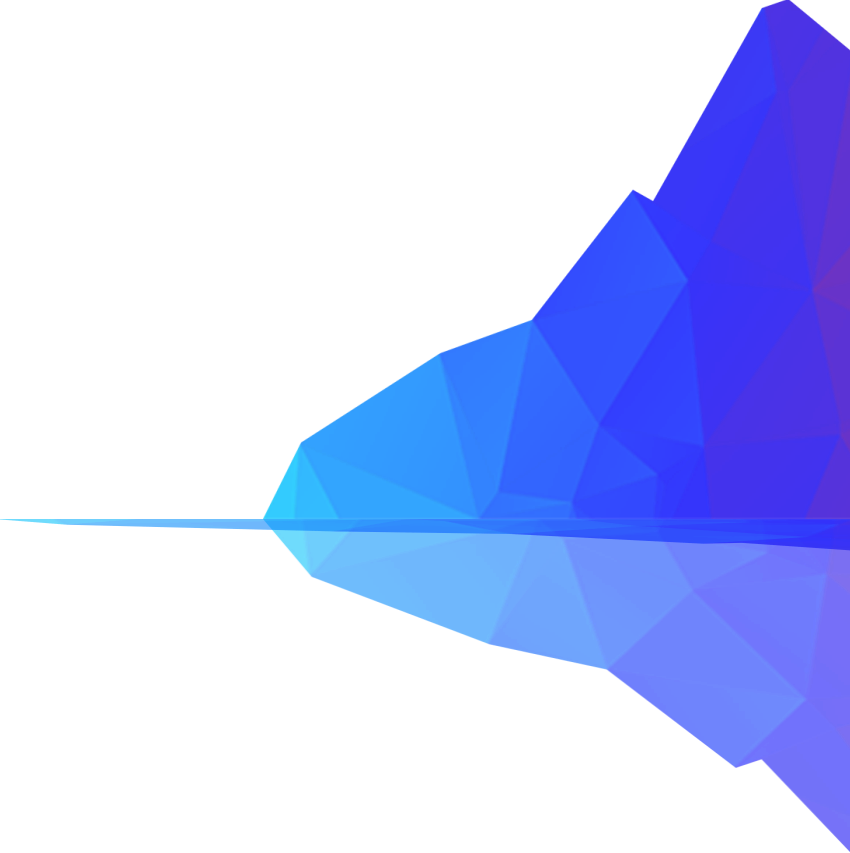 In this project, we view this as a false choice, and instead ask when moral thought is reasoned

(and when it is not)

and why the fault lines between reason and intuition lie where they do.